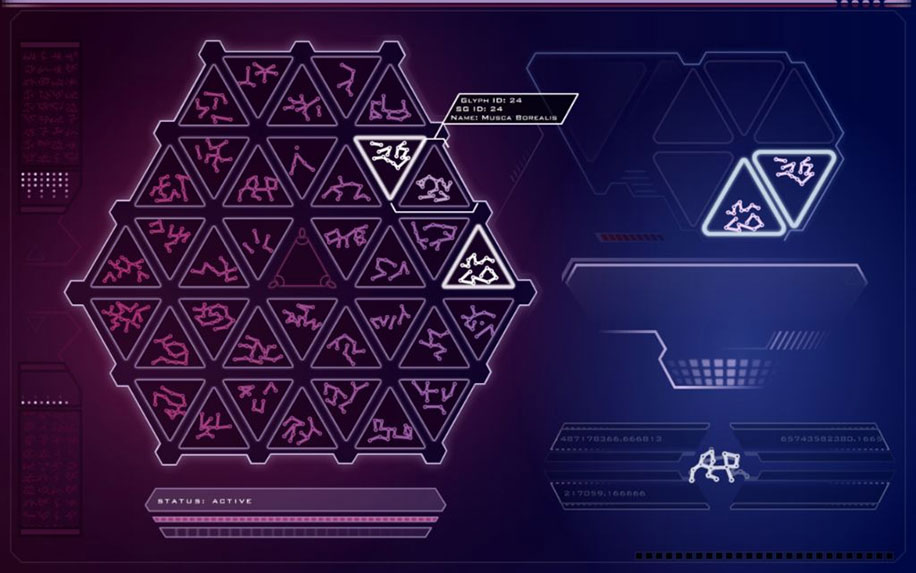 Shared libraries are a great concept for Flash. You can store items that get used in several movies in a single file and then load them into the parent movies as their needed. I’m going to show you how…

In my Stargate Atlantis DHD Sim project there is a main movie called “dhd”. That has 36 graphical symbols in it that get used for the symbol buttons. Now I want to use those same symbols in a couple of other projects. Instead of just copying and pasting them into each project I think it will be much nicer to have a single .fla file for the symbols and then to dynamically share them with the other projects. This means when I want to update the symbols appearance I can do it in one place and the changes are automatically picked up by the other movies.

To set up this functionality is quite simple and it has an undocumented extra step which enables you to use the symbols via actionscript.

That is the source movie sorted. Now load up the .fla for the movie you want to use those images in. Lets call it “symboluser.fla”.

Now you can either use them manually on the stage by draggin n dropping instances of them or you can use them via attachMovie i.e. with a clip called coolButton3 we would do:

which would create an instance of the shared library symbol in the myButton clip and position it to x:20, y:10. cool ay ?

Comments: None so far...be the first!

Leave a reply or [Cancel Reply]

You are not content with the stories, so I was obliged to come.